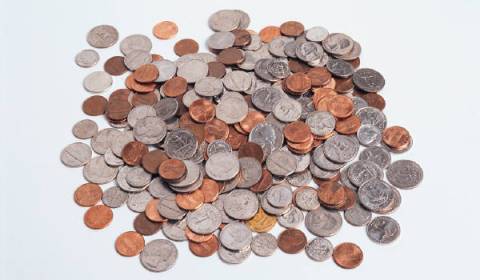 I work in an environment where there are few remaining smokers; in fact, over 60 percent of individuals who smoked have stopped. The ones that continue have tried to quit over the years but found it to be too much of a challenge. As an outsider looking in it appears the problem they are having is the belief that smoking is helping them on some level. To them it helps manage their stress – I see it every day. A problem presents itself and they are high tailing it out the back door for a quick smoke. I completely understand where they are coming from, I used to be there but unless people are able to see the problem they won’t be able to react and come up with a solution to fix it.

There are several problems for smokers who smoke at work. For starters, they are perceived to take more breaks than their counterpart nonsmokers but this could be debatable. I have a coworker that spends hours reading magazines, chatting it up in other’s offices and surfing the internet, why she has a job her baffles me but if anyone were to get paid for doing nothing it is her. The difference between a nonsmoker and a smoker taking a break is that it is obvious when a smoker heads outside to light up versus a nonsmoker pulling up YOUTUBE to watch a few videos. Nevertheless, it’s the perception that matters and this perception could interfere with opportunities within.

Offensive to the Senses

In most workplaces people work closely with one another. You can always tell when someone has gone out for one of their little breaks. The smell follows them in the hallway, you can smell it in meetings or one on one conversations. Often times it can be hard for a nonsmoker to get past the smell and they want to move on quickly. I think smokers are oblivious to the smell because they are used to it but to those around them it can be very offensive.

I’ve been there, I understand how hard it is to stop smoking but I have quit and witnessed many others do the same. You may think you are only hurting yourself and you have every right to smoke; maybe you do but you could be hurting yourself in areas you are unaware – relationships and possible promotions. Don’t let smoking be what is holding you back. You can stop smoking if you really set your mind to it and enlist the help of a strong support network.